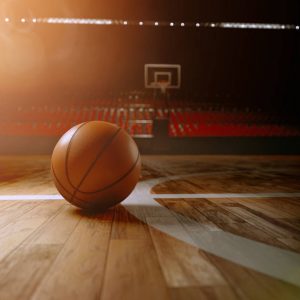 The 2019- 2020 season has been one filled with some high-flying dunks, amazing three-pointers, and all the skills the coaches, fans, and scouts look forward to. The players such as M. Howard and J. Jackson have averaged points over 25.0, while D. Cacok and J. Murphy have registered 13.5 and 11.3 rebounds, respectively. As much as these are individual stats, this proves how well the players were as well as the significant contributions they made towards their teams.

With the current statistics and standings, there would have been room for some debate as to which team was going to be the winner and which teams were going to be great contenders for the title. That debate, however, does not need to occur at this moment as the 2019 – 2020 was concluded before all the games were played.

It definitely would have been interesting to find out which team upset the balance and pulled a last-minute rabbit out of the hat. There was still a bit of room left to discuss possible shifts in rankings. As it happens every year in basketball, just like in any other sport, a lot of teams perform differently as the season progresses. Some cannot handle the pressure of all the games and end up dropping points. Some play poorly due to their star players being injured, some find their rhythm and go on a winning streak while others start performing due to the fear of relegation.

No team wants to play in a lesser division, and so this drives the players to perform better and for the coaches to come up with different strategies and combinations that help them win or at least draw a few matches. As for this season, the winners are Kansas, Gonzaga and Dayton in that order. We look forward to seeing them battle it out in a full season.